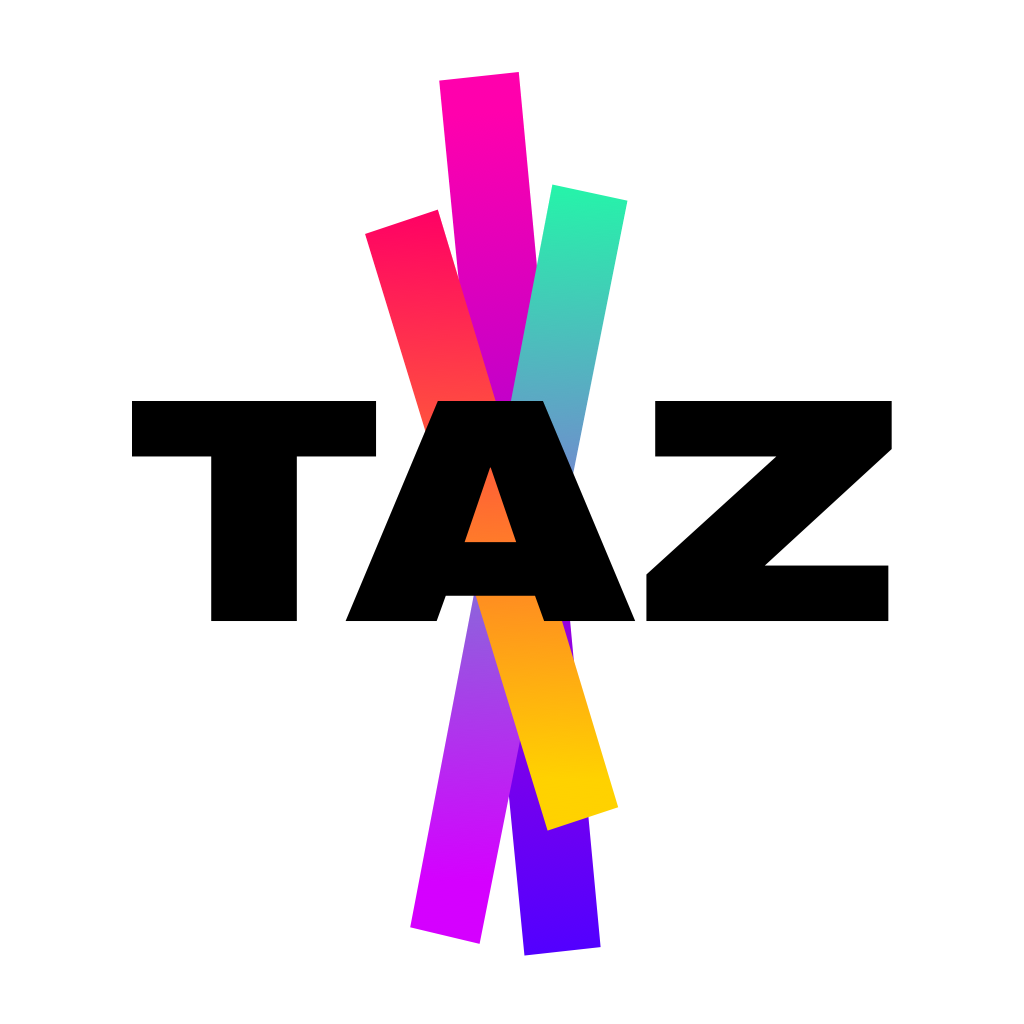 See all Always Together Ltd. jobs →

Taz is a completely new communications channel that will change the way you communicate with the people that matter to you most. It’s based on authenticity, exchange and communicating a glimpse of what your reality is Right Now, with absolutely no lurking.

State of the Union

We’ve just launched our apps on the App and Play Stores, so we’re at a very exciting time, and looking for someone to join the team to take control of the Android platform as we iterate and move forward.

Check it out on the Play Store!

We have closed our first funding round which was lead by Michael Birch (Ex-Founder of Bebo) and a raft of very prominent angels in London including the Ex-CTO of Mind Candy.

Taz is being led by Tariq Aris and George Green, both experienced founders, who have scaled and exited multiple consumer-facing startups in the past.

We’re still forming our core team, and part of that is a distributed development team. We strongly believe this is the best way to build a dev team in the digital age as it gives us access to a global pool of incredible talent (and we want the best) rather than arbitrarily limiting ourselves to people who live near our office. Saying that we’re based in Old Street in London, where you’d be more than welcome to come if you’re nearby, or we’ll fly you out on occasion so we can feel more team-y.

You’re our ideal candidate if over the next 12 months you see yourself:

So… If you’re up for a fresh new challenge at the very first steps of our journey, get in touch ASAP!